Sins of the Father by Sheryl Browne

Sins of the Father is the second instalment featuring DI Matthew Adams. I would recommend reading “After She’s Gone” first but it can be read as a stand-alone novel.

Sheryl once again has given us a tense nail-biting thriller that will have you reading page after page, chapter after chapter.  The characters are believable, and mostly likeable. After getting to know DI Matthew Adams and his family in the first novel I was rooting for them this time around and became so caught up in what was going on that I was in tears by the end of the book. The tension is unbelievable – NEVER before have I cried whilst reading a thriller.  Sheryl Browne has a way of telling a story that really pulls you in and twists your heart with each scene.

This is a fast paced, gripping action thriller.  As with all of Sheryl’s books I would suggest finding yourself a comfy chair, switch off your phones and get yourself a large glass of wine and some chocolate… you will need it!

What if you’d been accused of one of the worst crimes imaginable?

Detective Inspector Matthew Adams is slowly picking up the pieces from a case that nearly cost him the lives of his entire family and his own sanity too. On the surface, he seems to be moving on, but he drinks to forget – and when he closes his eyes, the nightmares still come.

But the past is the past – or is it? Because the evil Patrick Sullivan might be out of the picture, but there’s somebody who is just as intent on making Matthew’s life hell, and they’re doing it in the cruelest way possible.

When Matthew finds himself accused of a horrific and violent crime, will his family stand by him? And will he even be around to help when his new enemy goes after them as well?

Sheryl Browne on Amazon and GoodReads 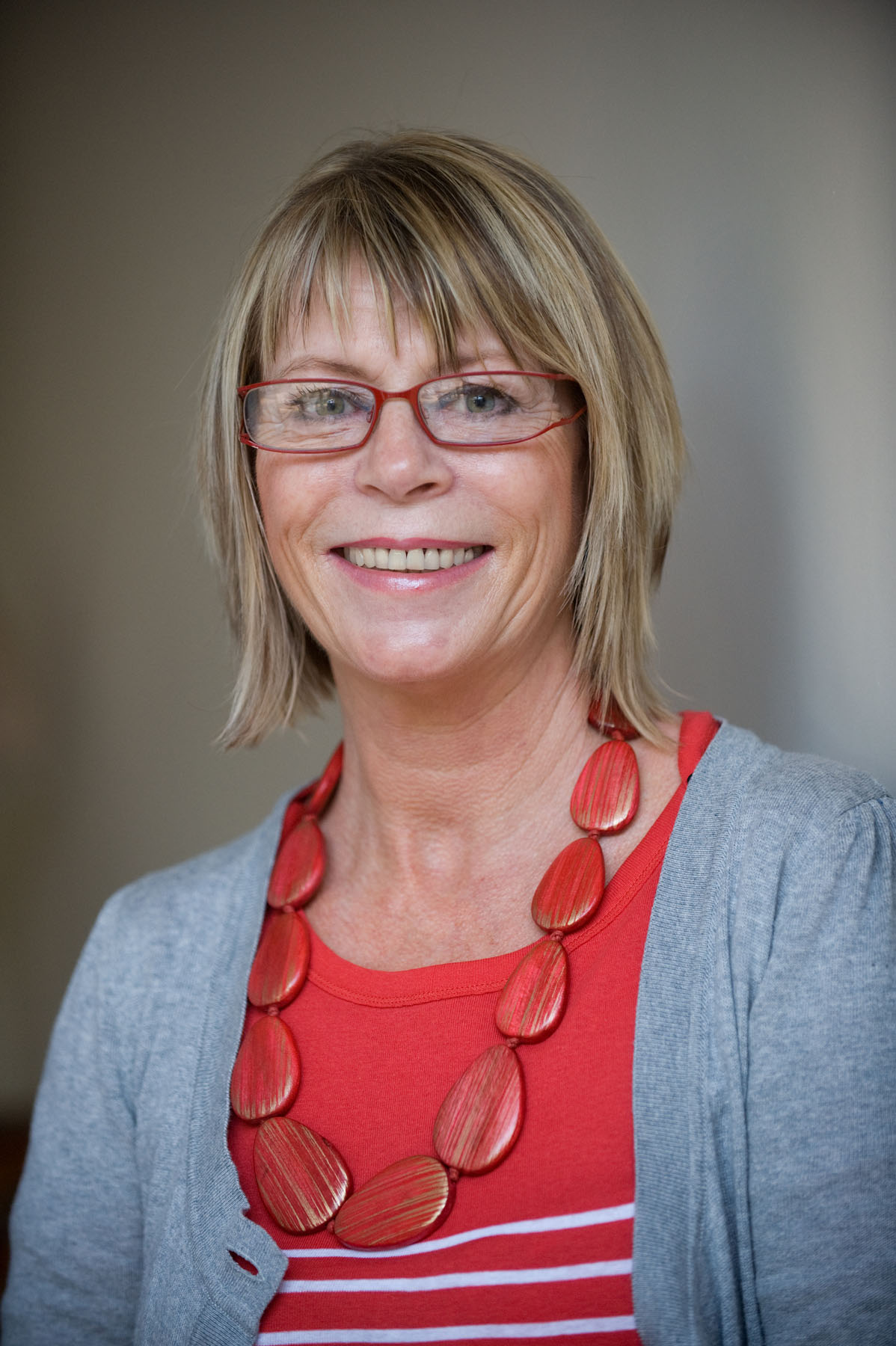 A member of the Crime Writers’ Association, Romantic Novelists’ Association and awarded a Red Ribbon by The Wishing Shelf Book Awards, Sheryl has several books published and two short stories in Birmingham City University anthologies, where she completed her MA in Creative Writing.

Recommended to the publisher by the WH Smith Travel fiction buyer, Sheryl’s contemporary fiction comes to you from multi-award winning Choc Lit.

One response to “Sins of the Father by Sheryl Browne”