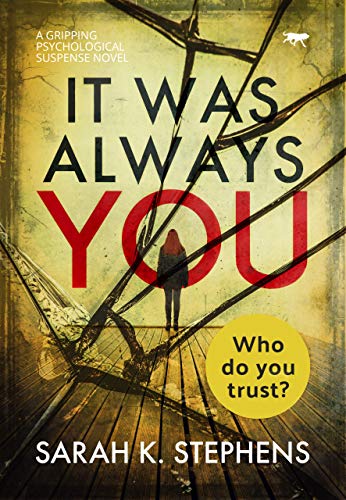 IT WAS ALWAYS YOU by Sarah K. Stephens

Love hurts, but the truth can kill. bloodhound books SYNOPSIS Morgan isn’t sure about her new boyfriend, Justin. Considering the childhood trauma she encountered, Morgan wants to be grateful for the relationship. But a fight with Justin leaves her feeling shaken. Before the couple go on a romantic […] 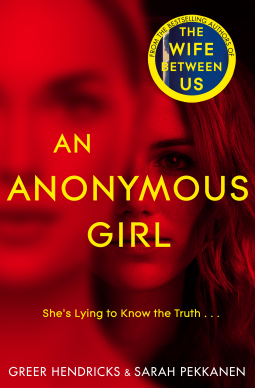 AN ANONYMOUS GIRL by Greer Hendricks and Sarah Pekkanen

From Greer Hendricks and Sarah Pekkanen, the authors of the top ten bestseller The Wife Between Us, comes An Anonymous Girl – an electrifying novel about doubt, passion and deadly obsession . . . DESCRIPTION Seeking women ages 18–32 to participate in a study on ethics and morality. Generous compensation. Anonymity guaranteed.  […] 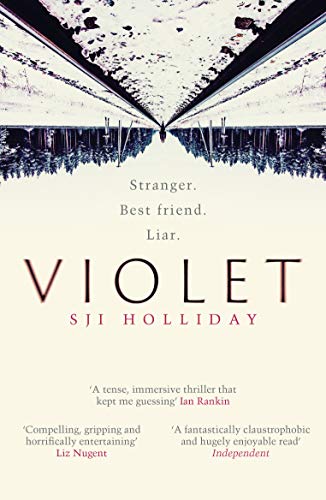 When two strangers end up sharing a cabin on the Trans-Siberian Express, an intense friendship develops, one that can only have one ending … a nerve-shattering psychological thriller from bestselling author SJI Holliday 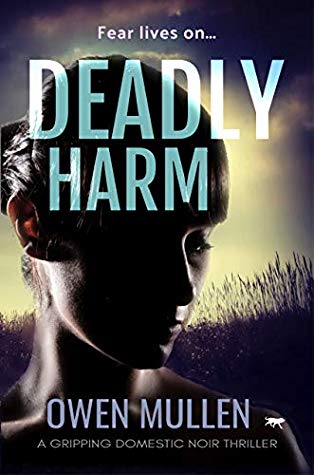 I was more than a little excited to receive a copy of Owen Mullen’s latest release to read and review here on my blog. I have read EVERY Owen Mullin book published to date and again highly recommend this extremely talented author who has a fascinating way of leading […] 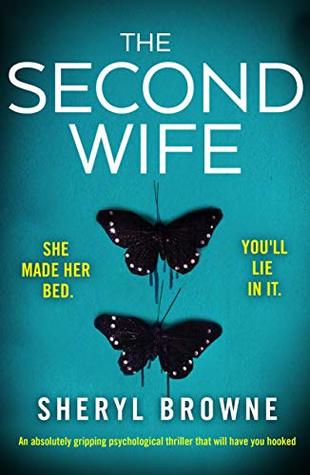 The Second Wife by Sheryl Browne

SYNOPSIS She made her bed. You’ll lie in it. Rebecca only wanted to help out – to be kind. Richard seemed so alone after his wife, Nicole, died, and Rebecca wanted to make sure he knew he had someone to rely on. But now she’s in Nicole’s immaculate […] 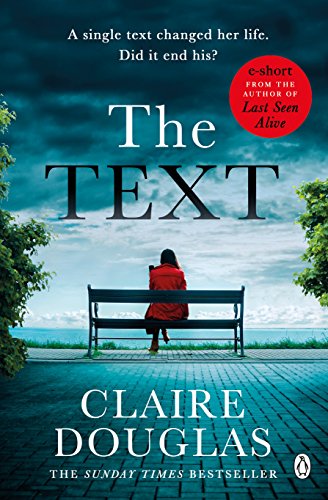 The Text by Claire Douglas

A short story A single text changed her life. Did it end his? Emily Latimer is furious. Her boss Andrew is being so unreasonable, as always. She fires off a text to her boyfriend, only in her haste she sends it to her whole office group. In it […] 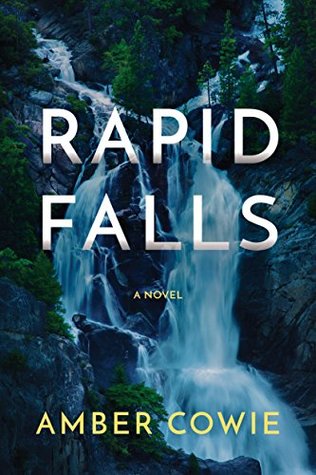 Forgive and forget? The past and present collide for two sisters who survived a tragedy—and must now survive the truth behind it. It’s been twenty years since Cara’s boyfriend died in a horrible accident and her sister, Anna, went to prison. The tragedy has become a local legend, […] 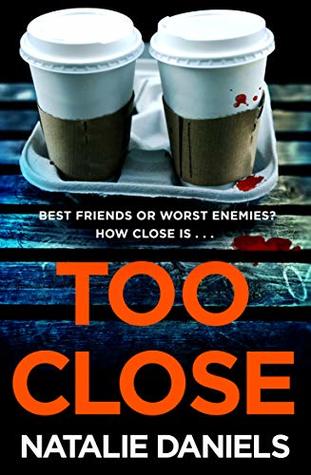 Too Close by Natalie Daniels

For fans of THE GIRLFRIEND and THE WIFE BETWEEN US, TOO CLOSE is a twisting tale of friendship and betrayal. How close is too close? Connie and Ness met in the park while their children played. As they talked, they realised they were neighbours. Perhaps it was only […] 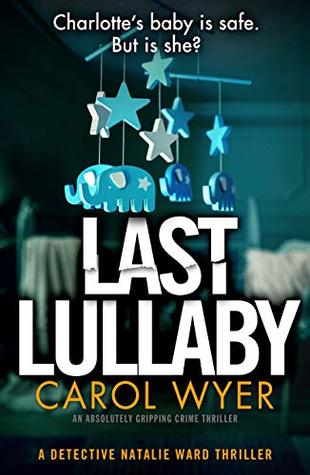 (Detective Natalie Ward #2) Charlotte’s baby is safe. But is she? When the body of mother Charlotte Brannon is discovered by her husband Adam, in their bedroom, Detective Natalie Ward is first on the scene. The killer has left a chilling calling card: The word ‘Why?’ written on the wall in blood. As Natalie […] 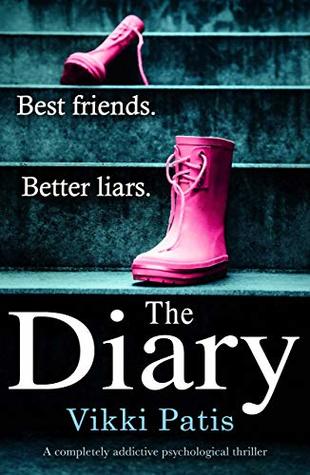 The Diary by Vikki Patis

Best friends. Better liars.   A completely addictive psychological thriller ‘I know all your secrets, Lauren.’ Lauren has spent years running away from her home town, her childhood and the memories of her best friend, Hannah. Until the tenth anniversary of Hannah’s death forces her to return home and to […]